Virat Kohli has studied till 12th

He started coaching cricket from the age of 9.

Virat Kohli was very interested in the subject of history

New Delhi (Virat Kohli Education), There is no dearth of cricket fans in India. Whether it is a street-local cricket match or at the level of country and abroad, cricket fans are seen enthusiastic all the time. They are eager to know every little thing related to their favorite cricketer. Virat Kohli, the leading player of the Indian cricket team, is known for his smoky game.

Virat Kohli Education: Virat Kohli is famous in the country and abroad

Virat Kohli has made a special identity on the cricket field with his fours and sixes. Millions of people follow him on social media. They want to know everything about him. Virat Kohli is also a fitness freak. Know how educated your favorite player Virat Kohli is. Virat Kohli is 12th pass
The famous cricketer Virat Kohli, of course, keeps hitting fours and sixes on the field, but he was a little behind in studies. Virat Kohli is 12th pass (Virat Kohli Education). He studied till 9th ​​from Vishal Bharti Public School. After that he studied at Savior Convent School in Paschim Vihar till 12th standard. His dream of playing cricket for the country had taken him away from his studies. this was my favorite subject
In many of his interviews, Virat Kohli has described history as his favorite subject (Virat Kohli Education). He was keen to know the past and learn from it. At the same time, like many other students, Virat also liked Maths subject less. It was not easy for them to score marks in this subject. 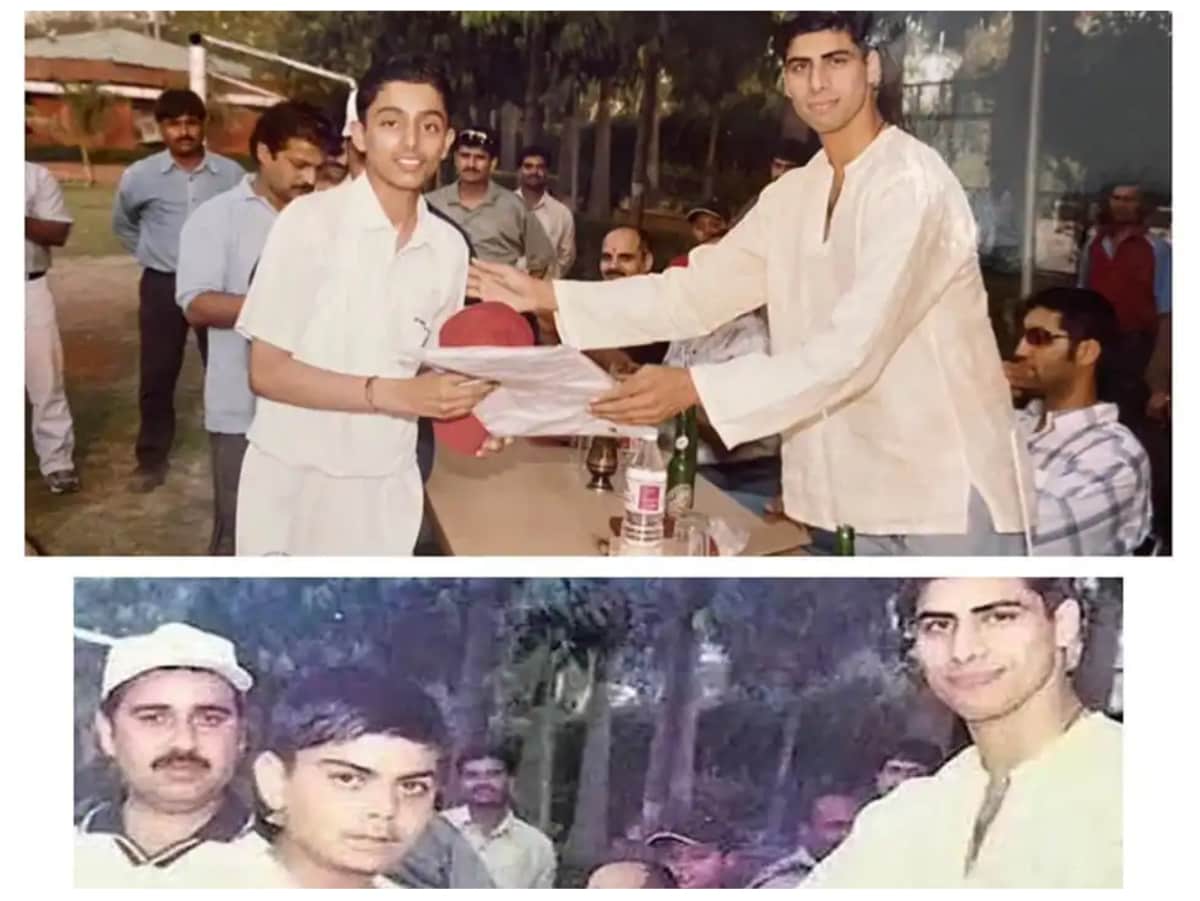 Virat Kohli was inspired by Sachin Tendulkar
Virat Kohli was greatly influenced by Sachin Tendulkar and Rahul Dravid. Due to his passion for cricket, his father Prem Kohli started giving him cricket training at the age of 9. Kohli completed his cricket training at the Delhi Cricket Academy. According to his family members, he picked up a cricket bat for the first time at the age of 3. When discussed as ‘Virushka’
Virat Kohli was dating actress Anushka Sharma for many years. Both of them suddenly got married very secretly on December 11, 2017 in Borgo Finoshito, located in Tuscany, Italy. He later gave receptions in Delhi and Mumbai. Fans named her ‘Virushka’. They also have a daughter named Vamika.

read this also:
After doing MBA, Akshara became ‘Akshara’, this is Hina Khan’s education background
Once I was tight in English, know the education status of Miss Universe Sushmita Sen