New Delhi. After Corona (Covid-19) in many parts of the country including the National Capital Region Delhi-NCR, now Dengue has started spreading. Amidst the increasing cases of dengue, the Health Ministry has issued an alert to the states. Union Health Minister Dr. Mansukh Mandaviya on Friday gave necessary instructions to the states to deal with dengue. Mandaviya has said that the corona is not completely eradicated yet and in such a situation, if the cases of dengue, chikungunya also increase, then it will also increase the unnecessary burden on the hospitals. Therefore, control dengue by running a campaign. Let us tell you that this year dengue cases in Delhi are highest in the last six years. Mosquitoes have increased due to waterlogging in many parts of Delhi after the monsoon rains. From January to July 2 this year, 143 new cases of dengue have been reported in the capital. However, no patient has died of dengue so far.

Union Health Minister Mansukh Mandaviya on Friday gave several instructions in a review meeting regarding the preparedness of the states for prevention and control of diseases like dengue, malaria. Mandaviya held a meeting through video conferencing with health ministers and officials of Delhi, Uttar Pradesh, Bihar, West Bengal, Jharkhand, Maharashtra, Punjab, Rajasthan, Tripura, Delhi, Gujarat, Madhya Pradesh, Odisha and Tamil Nadu. Emphasized on starting a public campaign regarding prevention and treatment of diseases.

The states have been instructed to start the spraying of medicines in collaboration with local voluntary organizations on time.

Center gave necessary instructions to the states regarding dengue
On behalf of the Ministry of Health, the states have been instructed to start the spraying of medicines in collaboration with local voluntary organizations on time. Rapid Response Teams (RRTs) should be formed to deal with any situation. Along with NGOs, ASHA and Anganwadi workers should also be involved in the awareness campaign.

Dengue picks up speed after Corona in Delhi
If we talk about Delhi, the Municipal Corporation of Delhi challans 100 to 500 rupees if dengue mosquito is found in the houses. Amidst the increasing cases of dengue in Delhi, the corporation says that these days a tough stand has been adopted on the construction sites. Recently, the corporation has challaned one lakh rupees on PNSC Construction Company in Karkardooma. Also, Rs 50,000 has been challaned for breeding of mosquitoes at the construction site operated by SAM Buildwell for breeding mosquitoes in Karkardooma Institutional Area. 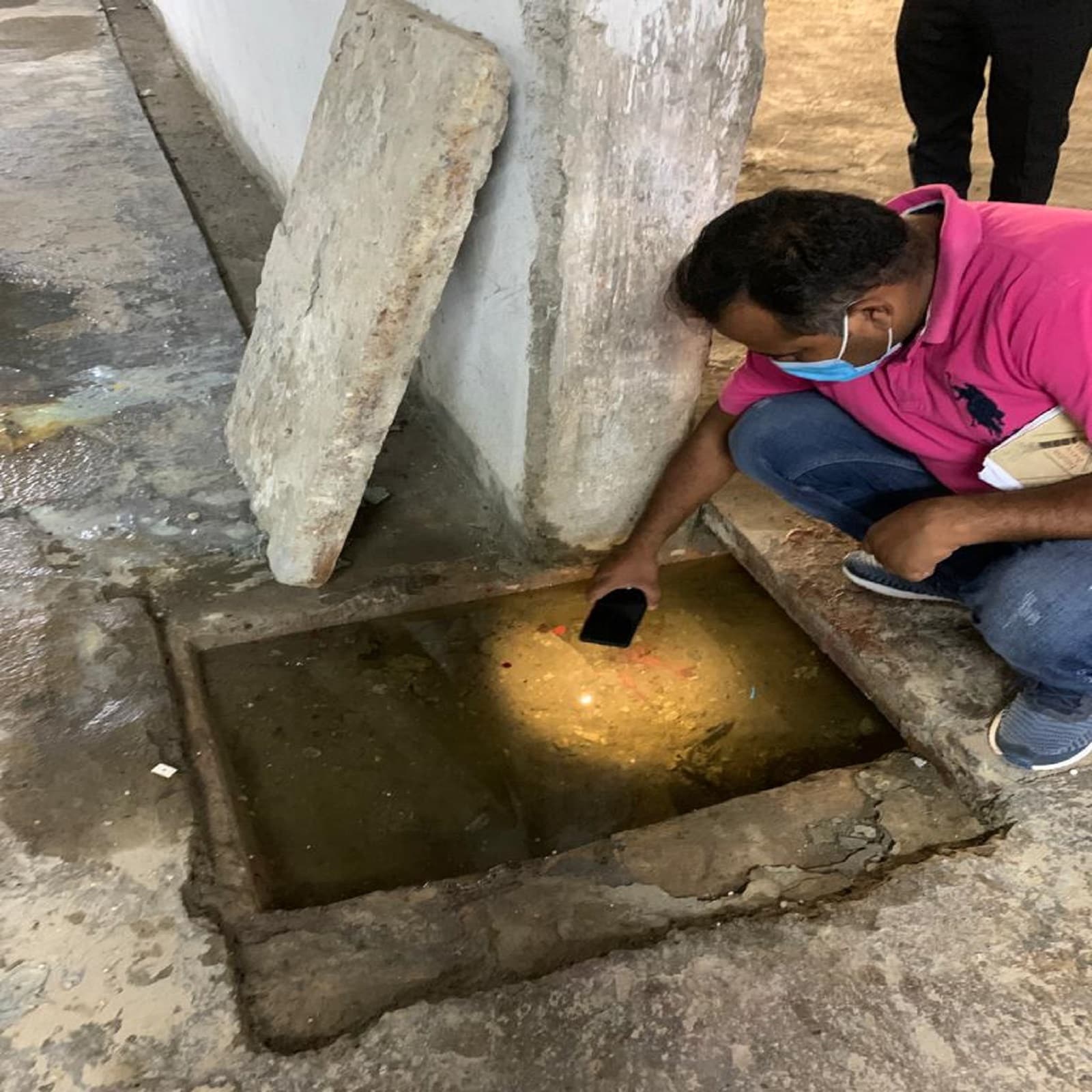 Fogging is being done in the wards where more dengue cases were found.

What is the preparation of Health Ministry in Delhi
Officials of the Health Department said that Gambuzia, Larvabores fishes have been released in 116 reservoirs to prevent the generation of mosquitoes. With this, more than 175 places of the corporation have been identified, where more cases of dengue have been found. Along with this, fogging is being done in the wards where more dengue cases were found.

Also read: Hindustan Unilever will invest in Bihar, approval of investment proposal of 36000 crores in a year

Recently, the NDMC had also told the court that it is considering increasing the fine amount from the existing Rs 500 to Rs 50,000 if larvae are found in homes. Also said that if found guilty, a proposal to impose fine on the spot is being considered.