New Delhi. Recently, a person from Delhi had died due to momos getting stuck in his neck. This is the first case of death due to eating momos in the country. This has been disclosed by the Forensic Department of the All India Institute of Medical Sciences (AIIMS), the country’s largest hospital in Delhi. According to AIIMS, this is the first such case in the country, in which a person has died due to momos getting stuck in the wind pipe. After this incident, panic has started among the lovers of eating Chinese fast food. However, now AIIMS has said that there are many such Chinese dishes, which should be eaten carefully. According to AIIMS, chew such a dish and eat it and also take precautions.

Let us tell you that whether children or adults, everyone likes to eat Chinese fast food with great fervor. If you add spicy red chutney to these Chinese dishes, then its taste becomes more fun. Children enjoy eating this type of dish. But, if you are not careful in eating then its consequences can also be serious. According to Delhi AIIMS, a person had died suddenly in the past. On doing the post-mortem of the man, it was found that momos were sticking around his neck. Doctors have said that due to the momos getting stuck near the wind pipe, the person got blockage in the breathing tube, due to which he died.

Be it children or adults, everyone likes to eat Chinese fast food with great fervor.

What precautions should be taken while eating Chinese dish?
Doctors say that one in 1.2 million people worldwide may die from something stuck in the throat while eating. The age of the deceased is said to be around 50 years. After death, the person was brought to AIIMS Hospital. Doctors say that the man was eating momos in a restaurant in South Delhi. At the same time suddenly fell on the ground and died. After the incident, the police got admitted to AIIMS. However, it also came to the investigation that the man had consumed alcohol.

Such was the death of the person
Doctors of AIIMS Forensic Department found a momos stuck in his neck. Also, the amount of alcohol in the stomach was also found. In such a situation, doctors believe that the person swallowed momos in a state of intoxication and while swallowing momos got stuck in his throat. 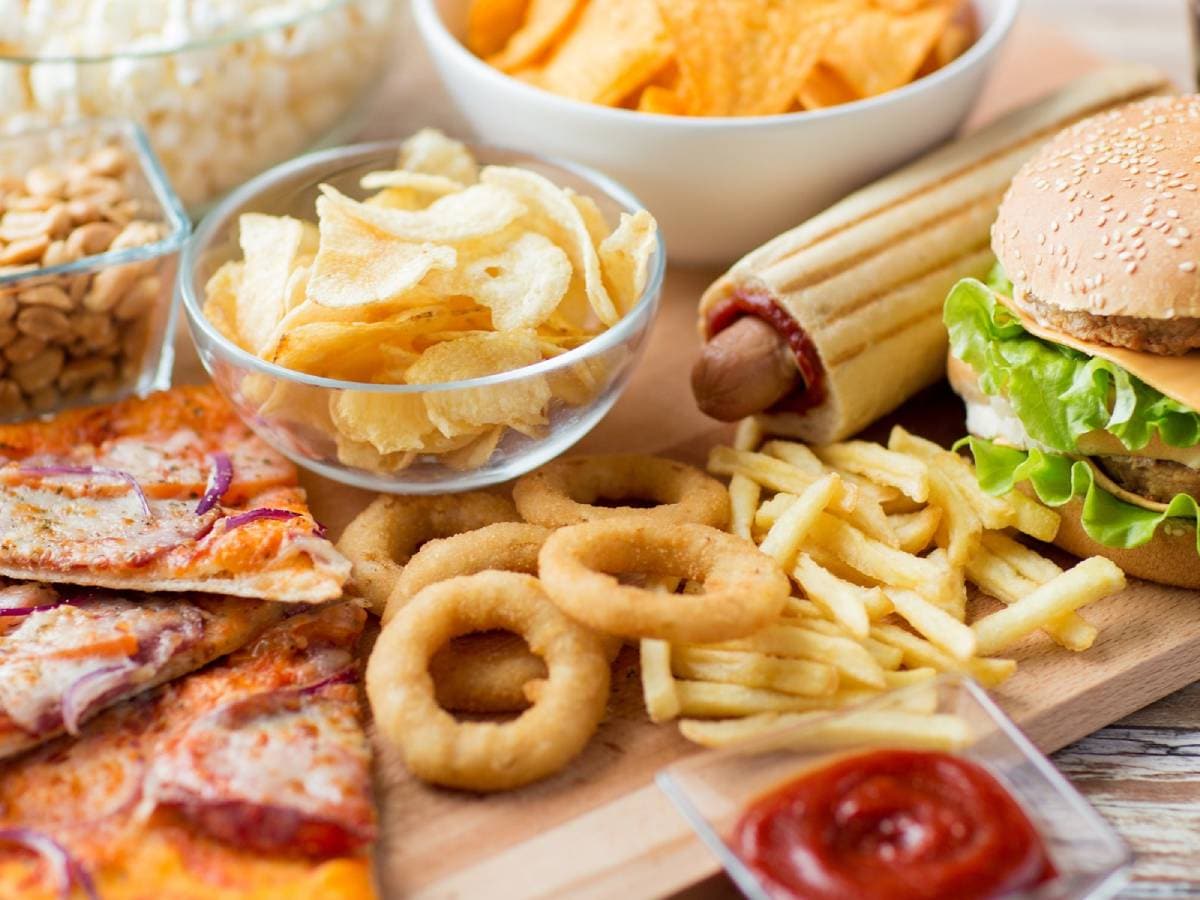 Chowmin, a special dish of China, is also eaten a lot in India. (signal picture)

Also read: Railway Recruitment 2022: After PM Modi’s announcement, Railways will do 1.5 lakh recruitments in the next one year

Overall, many Chinese dishes are quite popular in India. For example, Chowmin, a special dish of China, is also eaten a lot in India. This dish is sold from hotels to small stalls in different parts of the country. Along with this, another Chinese dish Manchurian is also very much liked by the people. Spring rolls, tofu, chili tofu and crispy noodles are also eaten a lot, but after the death of eating this momos, AIIMS has issued an advisory for such food and said that such a dish should be chewed with caution. Taxes should be eaten.