New Delhi. The Modi government is going to give great news to crores of patients waiting for cataract surgery during the Corona period. For the last two years, about 1.5 crore poor people who have been waiting for the eyes to be corrected, the Modi government will now get the cataract operation done for free. The Union Health Ministry will provide this facility to the people sitting in every part of the country from the first week of June. For this, Union Health Minister Mansukh Mandaviya has asked all the big government hospitals of the country to private hospitals to be ready. According to a senior official of the Union Health Ministry, ‘About 1.5 crore cataract patients due to corona have not yet been operated on. Therefore, within the next two-three years, about 3 crore people will undergo eye surgery.

Let us inform that 50-60 lakh cataract operations have been performed every year in government and private hospitals of the country, but in March 2020, after the corona epidemic, the operation was almost stopped. The result of this was that now it has become mandatory for about 1.5 crore people in the country to undergo cataract operation. These people have been waiting for cataract surgery for more than two years. Now, when there has been a significant reduction in the case of corona and the vaccination drive in the country was also successful, then this campaign will be started on the initiative of the Union Health Ministry.

Union Health Minister Mansukh Mandaviya has given instructions to be vigilant at airports regarding monkeypox. (File Photo)

Nationwide campaign against cataract will start from June
For the past few days, the Union Health Ministry has been preparing the outline of a special campaign in collaboration with the states and union territories. According to an official of the Ministry of Health, special arrangements are being made for this in all government hospitals. Under this, the central government will provide help to the governments of all the state and union territories under the National Health Mission. 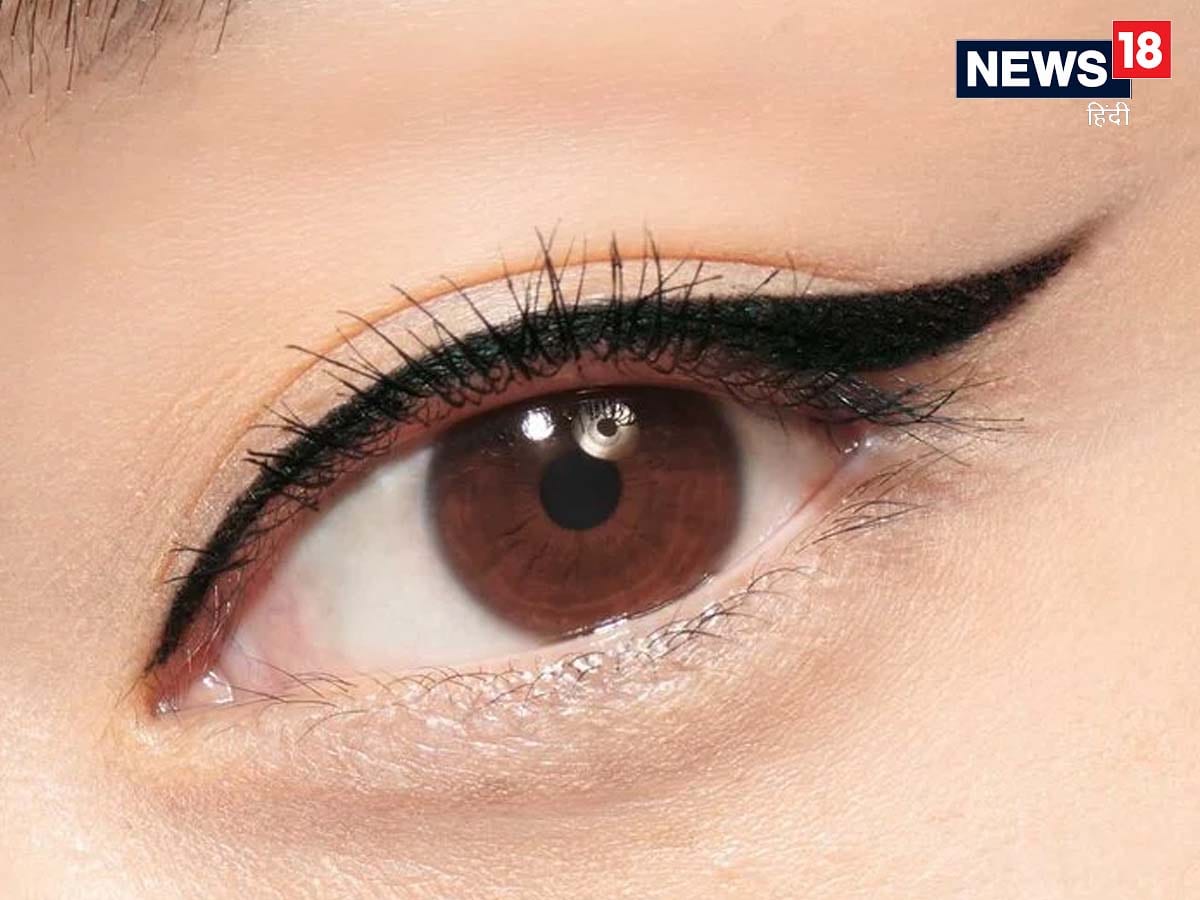 Cataract, which is one of the serious diseases of the eyes, if not operated on time, then there is a danger of loss of vision.

Also read: Who will become the Sikandar of Rajendra Nagar? What is the plan of AAP-BJP in the by-election, know all the political equations

It is worth noting that if cataract, which is one of the serious diseases of the eyes, is not operated on time, then there is a danger of loss of vision. Usually people get this disease after 40 years. However, now this disease has started appearing in young children too. But, this disease is more common with age. Along with this, due to diabetes, excessive consumption of alcohol, genetic reasons, too much exposure to sunlight, high blood pressure patients, including too much smoking habit leads to this disease.